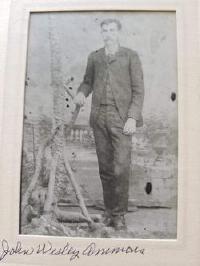 John Wesley Ammons
He ran away from home at about 12 years of age and came out to Texas following a wagon train of settlers whose children knew he was following and would sneak him food at night. He worked for a brother-in-law named Blackwell in Palo Pinto County (I think) making rail ties for the rail road. Later he signed on with a cattle company one of whose partners names was Cohen and made several cattle drives including the last to Kansas before the railroad came to North Texas, ending the cattle drives. 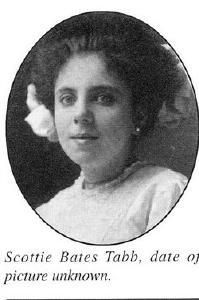 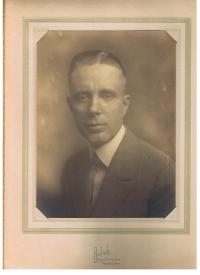 Winfield graduated.1 Winfield's occupation: Pharmacist..1 By Eva C. Tabb from History of Chickasaw County Mississippi
Typical of the old southern gentleman, always perfectly groomed, immaculately dressed in white shirt, collar and tie, soft spoken, genteel, and gracious was Winfield Bates Tabb. He was born in the old antebellum home of Judge William Stout and Susan Martin Bates. I can think of no more suitable place for him to have lived that this beautiful old home. He often said with pride that eery night he spent in Houston during the eighty years he lived here he slept in the same room in which he was born.
Bates Tabb, born 8-7-1883, died 1-7-1968, married first Louise Thigpen of Magnolia, Mississippi, who was a music teacher in the Houston Schools. She died 1909. They had a son who died in infancy. He married second Virginia Moseley, born 11-30-1885, died 6-23-1975, the daughter of Thad M. Moseley of West Point.
When he was about eight years old his father, thinking the opportunities greater there, bought a home and drug store in Henrietta, Texas. He, with his wife and three small sons, moved there, and there a baby girl was born to them. Four years later he died suddenly, and his bereaved widow brought his remains and their four small children back to Houston. They moved ito the home with her parents where they had foarmerly lived.
Bates Tabb graduated from Mississippi Normal College, then attended Vanderbilt for two years, receiving his degree in Pharmacy. For ayear he worked in a drug store in Florence, AL, where he obtained his license to practice pharmacy. He returned to Houston where, in partnership with Dr. A.J. Moore (father of Bertram E. Moore who owned and operated the Houston Drug Store for many years) owned and operated a drug store under the name of Moore and Tabb. Eight years later he purchased Dr. Moore's interest and operated the store under the named of Tabb Brothers Druggists until his death.
He was a member of the Methodist Church, serving in many capacities including Secretary of the Sunday School, a member of the Board of Trustees, and amember of the Building Committee for the present church. He was a Mason, a Shriner, a member of the Easter Star and the Woodmen of the World. He was a charter member of the Houston Exchange Club.
When World War I came he was appointed a member of the Registration board of Chickasaw County, County Red Cross Commission, and the YMCA Committee. In the final months of the conflict he was called in the draft, but, due to a severe attack of influenza, the 1918 Armistice came before his recovery.
The coming of the railroad had brought a boom to Houston and the people turned to an effort to get better roads. He served for a number of years as Secretary and Treasurer of the Chickasaw County Fair Association and served four years as its Secretary and Treasurer.
for a number of years he was a Director and Vice-President of the Bank of Houston. He later sold his stock in the Bank of Houston and bought stock in the Houston State Ban, where he served on the Board of Directors and was also serving as its Vice-Presdient at the time of his death.
Bates Tabb served on the Houston Municipal Board for five terms, three of which he was City Clerk. He was elected for two terms as Mayor of Houston.
He was a historian and enjoyed writing about things of his life and times. In 1940 he wrote his autobiography, which is very interesting and informative. In 1956 he wrote a history of Houston during his lifetime and delivered it at a meeting of the Houston Exchange Club.
Virginia Moseley Tabb was a lovely, cultured woman, a Methodist, and a devoted wife and companion. she worked with her husband in the drug store most of their married life.
By Eva C. Tabb. Winfield was born at Houston, Chickasaw County, Mississippi, on 7 August 1883.2,3,4,5 He married Louise Thigpen before 1909.2,3,1 He married Virginia Adelaide Moseley at Houston, Chickasaw County, Mississippi, on 22 February 1921.2,3 Winfield died on 7 January 1968 at Houston, Chickasaw County, Mississippi, at age 84.2,3,1,5 His body was interred after 7 January 1968 at Houston, Chickasaw County, Mississippi, at Houston Cemetery.5 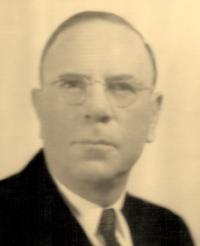 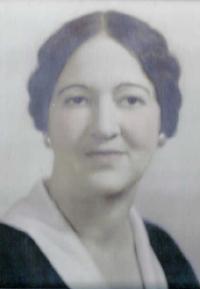 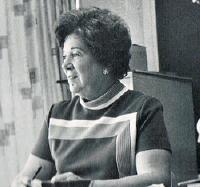 M, b. 1 June 1914, d. 19 September 1987
Oreon graduated. Oreon's occupation: Engineer.. Oreon graduated from the University of Alabama, and was associated with the U. S. Army Corps of Engineers in Mobile, AL, until his retirement. 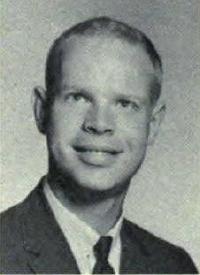