F
Mary was born at England. 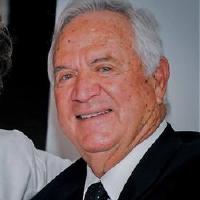 She was a native of Hardin County and a member of Saint Ambrose Catholic Church.

She was preceded in death by her parents, William O. Holbert and Agnes L. Clark Holbert; and her husband, Charles J. Tabb in 1970.

Survivors include a sister, Ann Kessinger of Cecilia; a great-niece that she raised, Patricia Klapstein of Burlington, Wisc; and several nieces and nephews.

The funeral is 11 a.m. Thursday at Saint Ambrose Catholic Church with the Rev. Stanley Osborne officiating. Burial will be in Franklin Crossroads Cemetery.

Visitation is from 4:30 to 9 p.m. today at Brown Funeral Home in
Elizabethtown, with a prayer vigil service at 7 p.m. today. 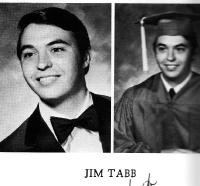 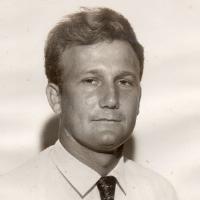 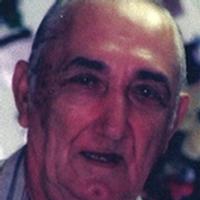