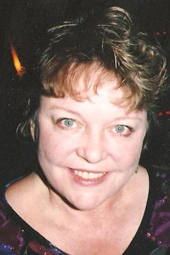 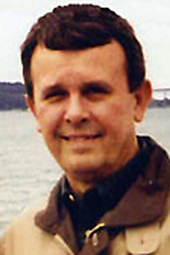 Robert Stewart Tabb
Robert graduated.1 Robert was born at Ballinger, Runnels County, Texas, on 10 July 1944.1 He died on 16 November 2009 at Tyler, Smith County, Texas, at age 65; A graveside service for Robert "Bob" Stewart Tabb, 65, of Tyler, will be held on Thursday, Nov. 19, 2009, at 1 p.m. at Rose Hill Mausoleum with the Rev. James Shepherd officiating under the direction of Stewart Family Funeral Home.

He was born July 10, 1944, in Ballinger to the late Thaddius and Margaret Tabb.

Upon his return from Vietnam, he married Gretta Ellerd of Tyler on Feb. 22, 1969. He graduated from North Texas State University in 1971 with a BBA.

Bob was employed by the Trane Co. for 27 years. As a manufacturing manager, he traveled to many countries before he retired in 2003.

Bob was a member of Green Acres Baptist Church. He was a devoted husband to his wife and father to his sons. He was a devoted family man who spent many hours with his sons fishing, hunting and attending all of their sporting events.

Memorials in honor of Robert "Bob" Stewart Tabb made be made to Hospice of East Texas Foundation, 4111 University Blvd., Tyler, 75701.