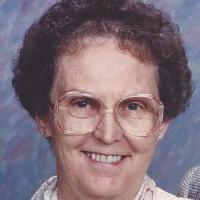 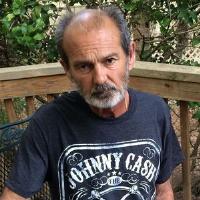 F, b. 16 March 1948, d. 22 May 2014
This information came from Rose Nell Tabb Murray Wilson. Her niece, Janice J. Tabb Staples [Rose's brother, Carl Willie Tabb's daughter] wrote it for her (Rose's) research. There is no date so I don't know when it was written.

Her Memories of Childhood Life


My Mom and Dad were the most wonderful parents in the world. My Mom had the gift to make all of her children think she loved them the most. My Father worked all of his live to provide for his family; there were five Children.

I would not change the way I was raised for all the money in the world. We were poor but my parents gave us the best childhood in the world. My mother, from the time we were born showed and taught us the love of God. My Dad showed us the real meaning of a father, gentle, yet strong, but always secure in his love.

I hope that my own children love me and their Daddy half as much as I did mine. I wish I could be the kind of mother and grandmother to my children that she was to me. But those size four and a half shoes are too big to fill.

My parents gave me the kind of love and security that every child should have and they left us the most precious Memories in the world. 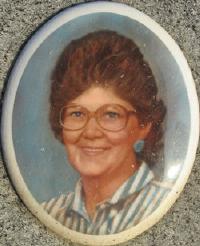 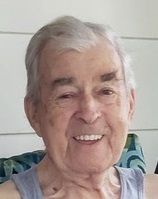 A native of Albany, GA, Mrs. Tabb was a graduate of Byne Memorial Christian School and had resided in Leary, GA since 1989. She was a homemaker and a member of the Seeker's Sunday School Class and of Sherwood Baptist Church.

The Seeker's Sunday School Class of Sherwood Baptist Church will be seated as an honorary group.2

She was buried on 9 March 2013 at Milford Baptist Church Cemetery, Baker County, Georgia.2