M, b. 1877
My grandmother, "Monie" was talking to my mother while I occupied myself with "something" in the same room. I remember her talking about her dad (Albert G.) She said that he was a school teacher (which was true). She said that he had been "married before" he married her mother and had a small child. His wife died, and he tried to "take care of the little feller, by himself". He tried to take the child along with him as he did his chores; but the boy sickened and died. Don't ask me why I recall this after so many years, but it just stuck in my mind. When I found my great grand-father in the 1880 census, I just knew this was the little boy in the story. 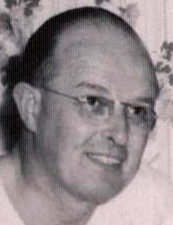